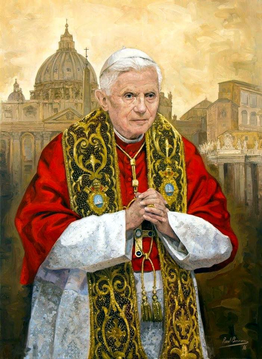 A BLOG called “Fidem in terra” has translated into English a message from Pope Emeritus Benedict XVI, delivered by his personal secretary, Archbishop Georg Gänswein. The Funeral of Joachim Cardinal Meisner took place on Saturday, 15 July 2017, in the Cathedral of Cologne, which some say is the world’s most beautiful cathedral. The Mass was celebrated by Cardinal Woelki, who succeeded Cardinal Meisner as Archbishop of Cologne.  More from Corpus Christi Watershed>>>